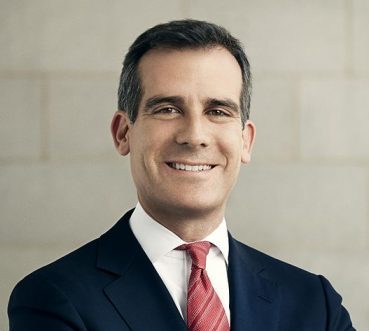 Throughout the global pandemic there have been many celebrities in trouble with fans because they went on vacation or complained about being bored in their million dollar mansion. However, one of the most recent and still occurring issue is with social media influencers throwing parties with a hundred people and not a single mask in sight.

One of the first influencers getting called out on partying was Tana Mongeau. Mongeau was photographed going to approximately 20 different clubs each night with friends. Even after people called her out on it on Twitter, she still doesn’t see a problem with going to an overcrowded club where no one’s wearing masks and social distancing is impossible. She is continuing to go to parties and clubs despite fans’ disappointment.

However, some social media influencers are starting to receive repercussions for their actions. The infamous Hype House and Sway House, where many famous influencers live together, was posting all over social media footage and pictures from their parties. These parties had roughly 100 people and very few, if any, were wearing masks. When these influencers found out that their fans were angry with them they stated that having parties and entertaining people is their job, and they can’t stop just because of the pandemic. You mean, like everyone else that lost their jobs because of a pandemic?

On Aug. 20, Bryce Hall, a member of the Sway House, tweeted out, “woke up sweating bullets in this 100 degree weather/no air conditioning.” Many people showed that if he was looking for pity or sympathy about his situation that he brought upon himself, he wasn’t going to find it on Twitter. Overall, the public was very supportive of Mayor Garcetti’s decision to turn off the power and water, and it’s currently unknown how long Garcetti plans to keep them turned off.