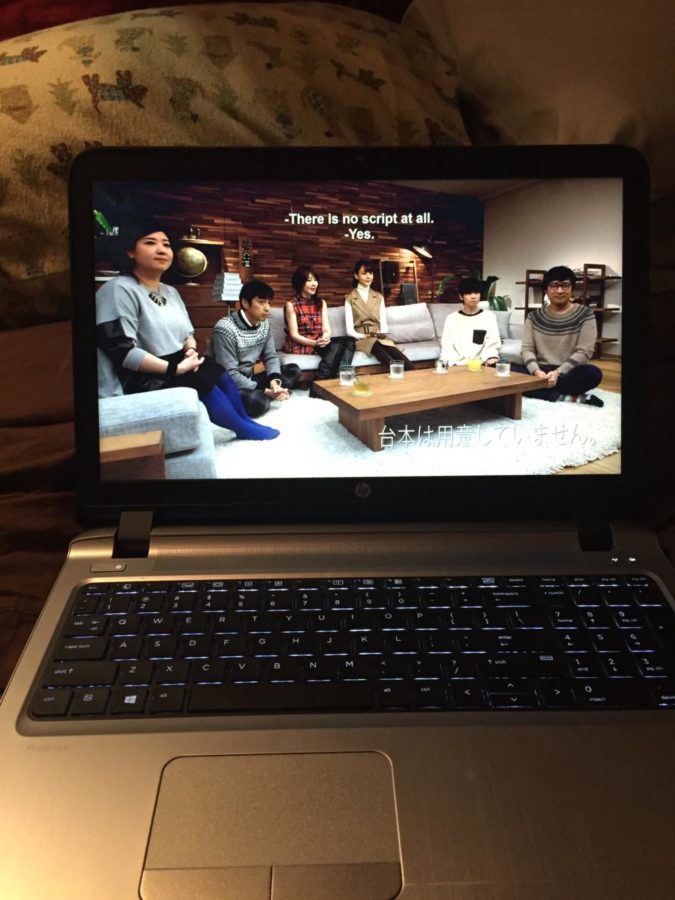 Rom-coms are having a comeback, and your favorite streaming services have plenty of movies to fall in love with. Though some find these ‘chick-flicks’ to be too romantic and not funny at all, romantic comedies are a great way to sit back, relax, and forget the real world for a while.

One of the best new romantic comedies out there is “To All the Boys I’ve Loved Before”. This movie follows Lara Jean Covey, a typical lovelorn teen who drafts love letters to all of her crushes but never mails them. Suddenly, she finds that someone has sent the letters off to the former objects of her affection and her world is turned topsy-turvy as each of the boys confront her about the letters. This movie is an easy watch and is more relatable than how it may seem. This movie is a Netflix original movie and is only available for streaming there.

Another great recent release is “Candy Jar”, which focuses on Lona, an introverted academic intellectual who is forced to co-captain the debate team with her archnemesis, Bennett. Because she was raised by a single mom, Lona sees Bennett as pompous, wealthy and privileged. The two openly speak of their discontent for each other. Finally, they are forced to work together and learn that winning debates isn’t all they have in common.

Enough about romance, though. How about bromance?The friend zone is like your favorite pair of skinny jeans—comfortable when you’re in them, but way too hard to get out of. So when Noah (Adam Devine) gets the chance to turn back time to the moment he was friend-zoned by his good friend Avery (Alexandra Daddario), he jumps on it. But he eventually realizes she was never his to have. “When We First Met” is available for streaming on Netflix.

Another great Netflix original is “Sierra Burgess is a Loser”. Many up-and-coming actors star in this movie about Sierra Burgess, a complete loner, an outcast. After tutoring one of the most popular girls in school, both of the girls make a plan to nab their crushes by catfishing them on the phone. Though this is movie is somewhat problematic and controversial, it is intriguing and casts a light on how people who are seemingly unimportant and ignored are just as capable of love as anyone else.

“The Kissing Booth” follows a similar theme. Not-so-popular girl Elle Evans (Joey King) raises her social status when she volunteers to run the kissing booth at her school carnival. The catch? The booth is a scheme to kiss her high school crush, who just so happens to be her best friend’s brother.