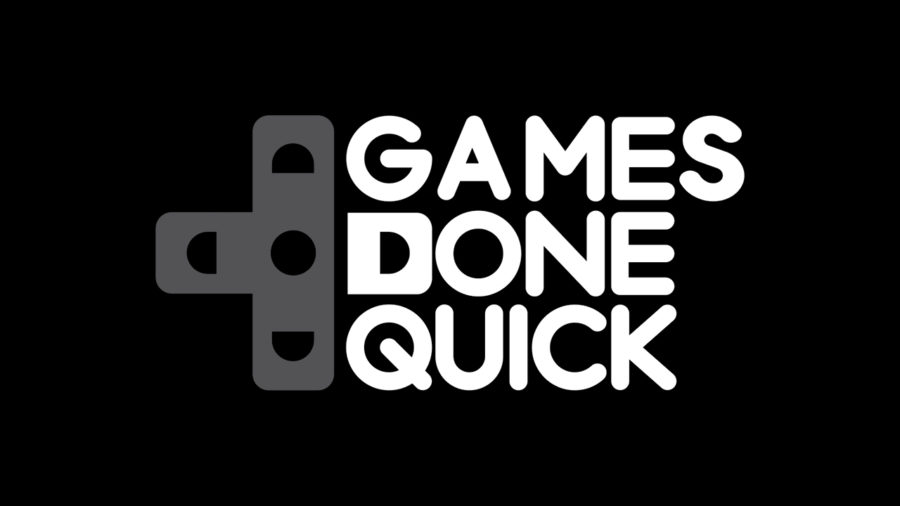 According to speedrunner and writer Eric Koziel, there were two big predecessors to GDQ: the “Desert Bus for Hope” donation drive held by LoadingReadyRun in November of 2007 and a series of speedrun marathons for charity held by The Speed Gamers starting in March 2008. Members of the site Speed Demos Archive, the premiere website for speedruns, decided to host a charity event during MAGFest 8 in Jan. 2010. It was deemed “Classic Games Done Quick” due to its theme around 8 and 16-bit games. Even through internet connectivity problems and relocation, the event still raised over $10,000 for CARE. Following that, the first Awesome Games Done Quick (AGDQ) was held in Jan. 2011 and included newer games like Portal and Halo. Raising more than $50,000 for the Prevent Cancer Foundation. The first Summer Games Done Quick (SGDQ) was held in August of the same year and raised $20,000 for the Organization for Autism Research. Since then, both AGDQ and SGDQ have occurred annually raising increasingly larger amounts each year.

Here’s how it works: speedrunners take turns showing their skill at beating various video games in the quickest possible time (hence the term “speedrun”) in front of a live audience while simultaneously being

Here’s how it works: speedrunners take turns showing their skill at beating various video games in the quickest possible time (hence the term “speedrun”), done in front of a live audience while simultaneously being broadcasted live on Twitch, a video streaming site. These runs sometimes have special parameters, like having to complete the game blindfolded, having to fully clear every level, or racing against a fellow runner to finish first. The runs typically also have commentary from the experienced commentators who sit on the coach behind the runner as well as commentary directly from the runner themselves. The commentary usually involves both discussions of the techniques used through the run as well as comedy and banter, with the latter being more common during sequences that don’t require the runner to use as much skill. Through the run and during the downtime between runs, donation messages are read aloud by an announcer. These donations usually feature inside jokes amongst the speedrunning community, as well as some personal acknowledgments or stories pertaining to the charity being fundraised for. Since it is being broadcasted live to a wide audience, both the commentary and the donations are encouraged to refrain from strong profanity and offensive behaviors. As far as successfulness, GDQ has raised over 19 million for various charities throughout the years with 2.4 million being raised in the most recent AGDQ alone.